Ranbir Kapoor to be booked for Hero Honda Ads

Ranbir Kapoor is the man, who has not just change the game but he has rewritten the game, in his own words. He is one of the super stars in Bollywood. Because of his mass appeal Bollywood easily back on him. Presently the Bollywood hunk Ranbir Kapoor score is very high. He is grabbing some top rated movies with a catch like Katrina Kaif, Kapoor implant is big on endorsing brands. Not only the movie makers, even the ad industry guys are queuing up at his doorstep to take his call sheet for ad shooting. After having so many certified brands like Pepsi, Nissan Motors, Micra, Panasonic and many others, now he is endorsing the major Hero Honda motor bikes ad. Very Soon Ranbir Kapoor will be posing in front of Hero Honda CD Dawn, Hero Honda Pleasure and Hero Honda Karizma. 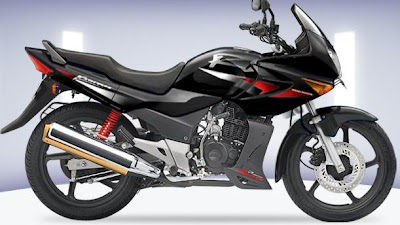 According to some rumors, Ranbir Kapoor is in talks with Hero Honda Company for a brand ambassador for 2 wheelers. Hero Honda is the largest motorbike producer in the world. It maintains it number one position for both productions as well as in sales market. It dedicates its own team to design, develop and innovate the new ides to fulfill the market and customer needs. Hero Honda Company appoints famous actress or cricketers as ambassador for its product. It gives maximum importance for publicity also. It uses some good riming lines in its ad. ‘Hero Honda Dhak Dhak Go’ is one of the famous tagline. It makes a vibrant in 2 wheelers riders. Because of this tagline so many, changes their some other branded two wheeler to Hero Honda 2 wheeler. It is quite evident that Hero Honda a joint venture company from India and Japan is capturing the market with its all effort. Their Popular bikes are Hero Honad Karizma and Hero Honda Splendor. 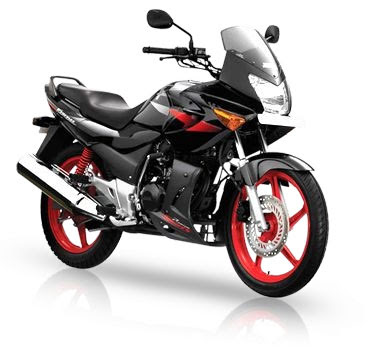 Hero Honda chooses the top class ambassadors for its bikes ad. Like Priyanka Chopra, Virendra Sehawag and all most all the whole Indian team is involved in Hero Honda Bike ads. Now it is going to appoint Ranbir Kapoor for its future ad. With a target of youngster in the range of 18-24, to grab and lead the market. Hero Honda wants to reach 5 million bikes sale in the present year and it believes the words ‘One of the key pillars of our winning strategy has been to consistently keep introducing new, advanced products and maintaining a balanced product portfolio’. It puts more and more creative ides not only in the production even in the publicity also. With all, we hope that Ranbir Kapoor entry will fulfill the Hero Honda 's dream in order to capture the market.
Posted by arivsingh at Saturday, March 05, 2011