Ducati Monster is a new model bike that was launched by Ducati Company. The Company organized an event called as Ducati MotoGP Night. And the presentation was given by Ducati Riders Nicky Hayden and Valentine Rossi. Both Nicky Hayden and Valentine Rossi have signed in the bike with their lucky number 46 and 69.and both the. Both the Riders and customers have launched the color scheme for the monster. Ducati Monster Price in India is Rs. 404,775/- and in the US $ 8,995.Ducati Monster Bike In India are coming soon. 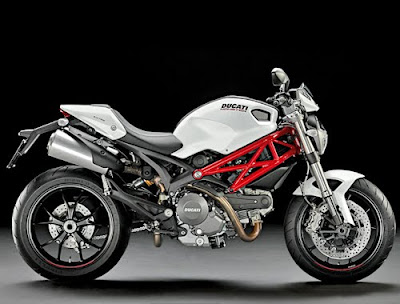 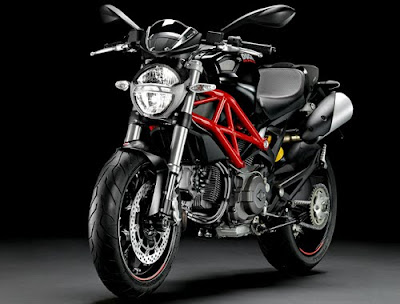